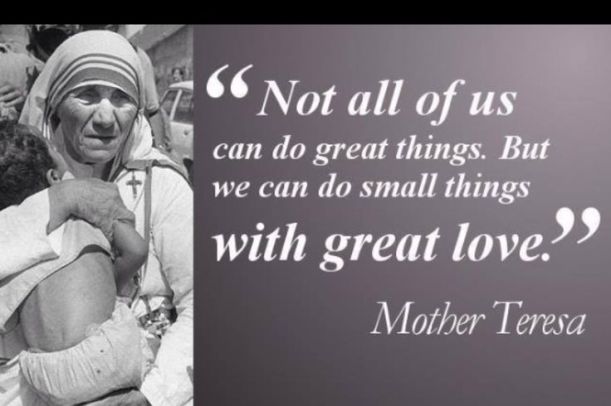 Did you know the Catholic Church had a role in the revolutionary operation which allowed a paralysed man to walk again?  The paralysed man, Darek Fidyka from Poland, had had his spinal cord completely severed in a stabbing injury.  In 2012, Alan Mackay Sim, director of the Adult Stem Cell Research Centre at Griffith University extracted olfactory ensheathing cells, thought to be derived from stem cells, from a [different] patient’s nose and injected them into his spinal cord, establishing the safety of the procedure.

Brisbane ear, nose and throat specialist Chris Perry, who extracted the stem cells in the trial, said Professor Mackay-Sim’s work with adult stem cells had been a vital element in the international collaboration. He said the Catholic Church, under George Pell, had donated $50,000 to the research to encourage alternatives to embryonic stem cells.  “Unlike embryonic stem cells, which can trigger tumours in some cases, adult stem cells grow in a controlled fashion after they are injected,” Dr Perry said.

As you know, embryonic stem cell research involves the destruction of tiny humans (known as blastocysts at this stage of life, but don’t be fooled – they’re still unique human individuals).  The Catholic Church has long spoken out against this exploitation of the helpless and sought to encourage research in adult stem cells instead.  Numerous advances have been made in the field of adult stem cell technologies, including the regrowing of a woman’s trachea and the growth of a retina for potential transplant.

Please pray for the Australian Christian Lobby which this week holds its annual conference in Canberra.  It has come under renewed attack over recent weeks.  When I read Lyle’s article, I was somewhat bemused that some individuals think the Church is full of hate!

Prayer:  Almighty God, we pray that through the work of the ACL, the truth about the beauty of genuine marriage – faithful and fruitful – will be upheld in Australia.  We pray that all politicians present will be able to see that

We pray, however, that all statements will be issued with due respect for people of differing views and uphold these statements from the Catechism: 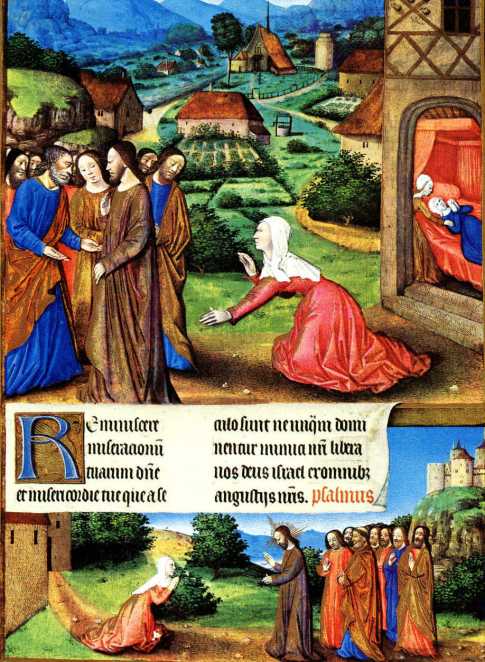 Here are the readings for this Sunday’s Mass:

Do you find the story of Christ and the Canaanite woman one of the “hard sayings” of Jesus?  Then listen to these podcasts by Fr Robert Barron …

Also, this is the last week you can make a submission to the Euthanasia enquiry.  If you don’t know what this is about, let me explain.  Green’s Senator, Richard di Natale, tabled a draft bill in parliament in June, proposing that doctors be allowed to prescribe and administer an end of life substance to a terminally ill person.  Please go here to find out what you can do.

Some points to remember (quoted from ACL):

Also this week, Senator Eric Abetz has been shot down for suggesting there is a link between abortion and breast cancer.  MercatorNet has a great take on this issue here.  Stay informed because you probably won’t be informed by the main stream media.  By the way, Senator George Brandis has been a great defender of religious freedom and will this week be delivering the University of Notre Dame’s annual lecture on religious liberty.  Read more here.  (… and sorry, it’s in Sydney, not Perth).

And now a quote for the day:

“Love and ever more love is the only solution to every problem that comes up.
If we love each other enough, we will bear with each other’s faults and burdens.
If we love enough, we are going to light a fire in the hearts of others.
And it is love that will burn out the sins and hatreds that sadden us. It is love that will make us want to do great things for each other. No sacrifice and no suffering will then seem too much.”
― Dorothy Day

Here is this Sunday’s Parish Bulletin with the Readings for Mass.

I have, however, drawn attention in the newsletter to Liberal Democrats Senator David Leyonhjelm’s intention to introduce a private member’s bill on Tuesday to ‘deregulate marriage’ so that marriages between same-sex attracted persons might become legal in Australia.  I would urge all parishioners (or anyone who reads this blog) to familiarise themselves with the Catholic position on homosexuality.  Deacon Harold Burke-Sivers gives a great summary here: http://deaconharold.wordpress.com/2013/02/04/the-truth-in-love/.  If you want to do something else practical in the meantime, sign this petition here: http://preservingmarriage.acl.org.au/.  This petition is on a Greens’ Bill currently under consideration that would recognise foreign so-called ‘same-sex marriages’ in Autralia.