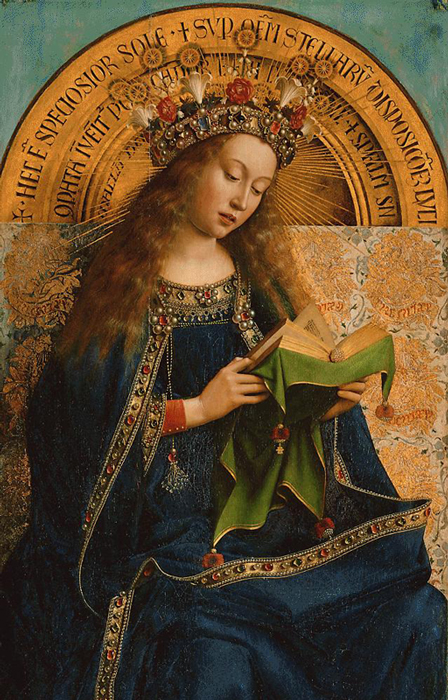 Some of my Facebook friends like to joke about people who believe that a virgin can conceive a child – and a male child at that!   Not even parthenogenesis is capable of that.

If God is God, then I’m not sure how mere humans can define what he is capable of doing.  (But I suspect that they think they’re God, which is an even more unfortunate delusion.) Having a planet capable of supporting life is miraculous enough.  Dr Hugh Ross has compiled a list of 322 variables showing the probability of their ‘just happening’ to be the correct value to support life.  He comes up with a probability for the occurrence of all of these parameters simultaneously of approximately 10 -388.

In The Goldilocks Enigma, Paul Davies describes how “many different aspects of the cosmos, from the properties of the humble carbon atom to the speed of light, seem tailor-made to produce life.”

Some physicists solve the enigma of the fine-tuned universe by saying that of course we live in a multiverse – our universe just so happens to have the cosmological and other dimensionless physical constants at the right value for the support of life.  All the rest are duds, it’s just that at present we haven’t figured out how to detect them.  To me this is about as likely as a virgin birth.  Oh, but wait.  We’re not supposed to believe in things that are that unlikely.

As for me, I’ll keep praying the Rosary, because the gentle and obedient Virgin has been such a help and companion, leading me into a deeper communion with her Son.  And no matter how much some – not all – philosophers try to avoid the possibility of miracles, there’s nothing that has the power to teach like the everyday surprise of effectual prayer.

For some great reflections on today’s readings, try these:
Dr John Bergsma: Letting God In
Bishop Robert Barron: History is going somewhere, and it rhymes
Father Ted Tyler, parish priest of Upper Blue Mountains, diocese of Parramatta, has compiled an e-book of reflections for every day of Year A and you can download it here.